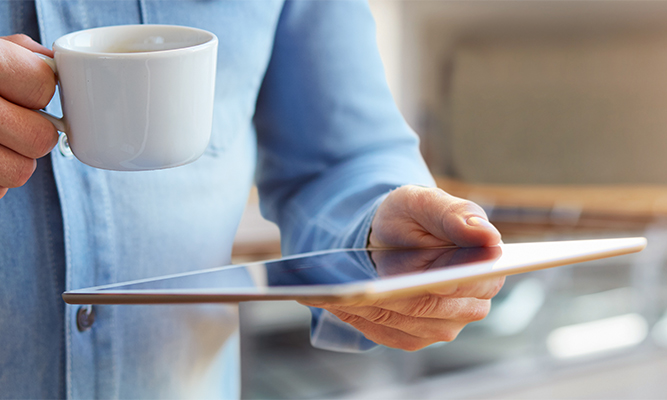 American Agricultural Insurance Company (AmericanAg™) announced that Janet Katz, Executive Vice President and Chief Executive Officer, will retire April 1, 2022, after more than 30 years with the company. She will be succeeded by Andrew Boris, General Counsel & Secretary.

Janet joined AmericanAg™ in 1989 as an Actuarial Trainee and rose through various leadership roles before assuming her current position in 2009. Throughout her career, she has been active in the community and the reinsurance industry, serving on several non-profit and industry boards.

“Janet has been a remarkable leader,” said Zippy Duvall, President of AmericanAg™. “She has guided AmericanAg™ through one of the most challenging and complex periods in our industry with a steadfast commitment to our employees, clients, stakeholders, and reinsurance partners. We are grateful to her and wish her the best in retirement.”

Andrew Boris has served as General Counsel and Secretary at AmericanAg™ since 2014. Prior to joining the company, he practiced law for nearly two decades, focusing on complex insurance and reinsurance issues on a national and international basis. Andrew graduated with honors from the DePaul University College of Law, where he was a member of the Law Review and Order of the Coif.

“The Board of Directors and I have great confidence in Andrew as the next Executive Vice President and CEO,” said Janet. “He has been a key part of our Executive Leadership Team for the last seven years, and his background and dedication to the company have positioned him well to lead us into the future.”

“AmericanAg™ is a terrific company, and I am very excited about its future,” said Andrew. “We have a talented team of employees and a solid foundation to continue delivering on promises to our clients.”